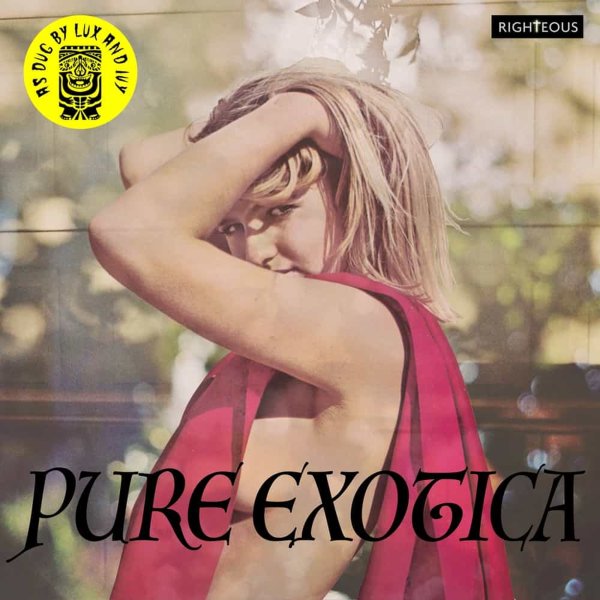 Viva Bossa Nova!
Capitol (Japan), 1962. New Copy
CD...$13.99
A sweet little album from Laurindo Almeida and his "Bossa Nova All Stars" – not a group of Brazilian musicians, and instead a hip set of LA players who really help make the set sparkle! There's a bit more jazz here than on some of Laurindo's other Capitol records of the time – ... CD

Music From Patch Cord Productions
Sacred Bones, Late 60s/Early 70s. New Copy
CD...$12.99 14.98
A tremendous collection of work from moog maestro Mort Garson – a name you might know from projects like the Wozard Of Iz, Lucifer, or Ataraxia – stepping out here on some much more obscure recordings, including some that appear here for the first time ever! Garson was easily one of ... CD

Windmills Of Your Mind
World Pacific (Japan), 1969. New Copy
CD...$13.99
A groovy groovy groovy album that's been one of our favorites for years – a set that features these wonderful jazz takes of material from some killer soundtracks of the 60s! The great Michel Legrand handles the arrangements – and does a wonderful job of reworking songs from three of ... CD