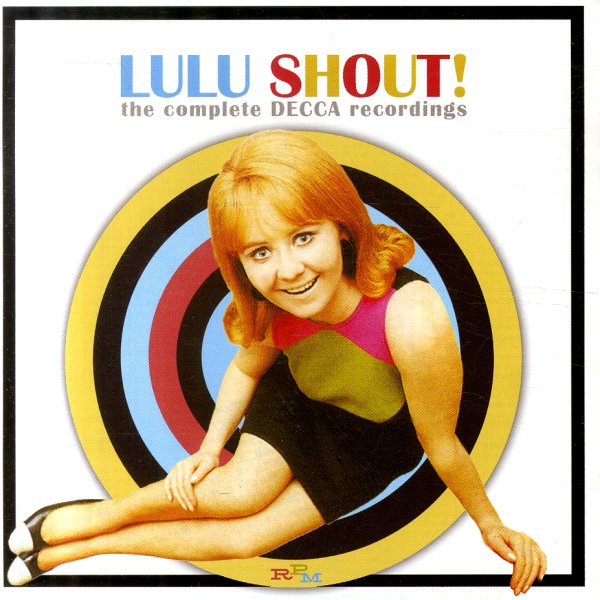 Second Coming (Japanese paper sleeve edition)
Decca/Big Pink (South Korea), 1971. New Copy
CD...$18.99 22.99 (LP...$39.99)
A sweet little record from a sweet little power trio – one who take the conventional format and do all sorts of things that are very much their own! Help can definitely hit hard rock territory, but they also have a way of fusing everything together that's maybe a few years ahead of its time, ... CD