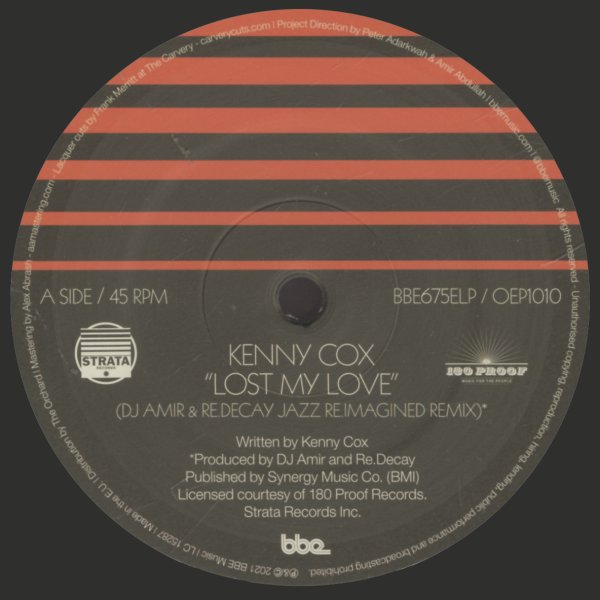 A sweet remix of this track from Detroit jazz legend Kenny Cox – a Fender Rhodes gem taken from his Clap Clap album, but given a whole new spin here by Amir and Re Decay! The track's stretched out, and given this sweet groove that builds and builds in a beautiful way, with the addition of some subtle contemporary rhythms!  © 1996-2021, Dusty Groove, Inc.
(Limited edition of 300!)