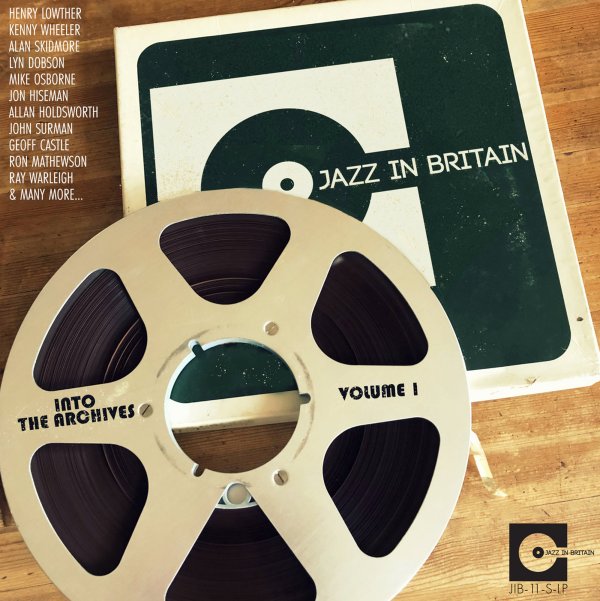 Black & White Raga (180 gram pressing)
Jazz In Britain (UK), Mid 60s. New Copy
LP...$34.99 39.98
A fantastic group from the British scene at mid 60s – music from a time when the UK world of jazz was exploding from the work of artists like Joe Harriott and Tubby Hayes, but also held some other tremendous talents as well! The group here has trumpeter Henry Lowther and tenorist Lyn Dobson ... LP, Vinyl record album