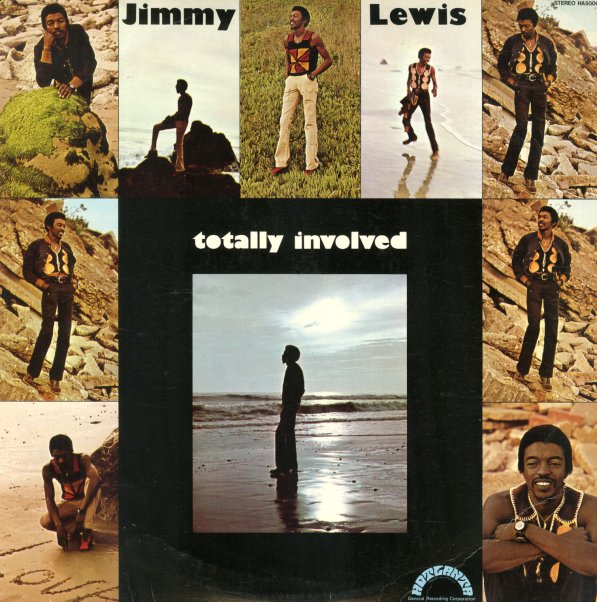 One of the greatest albums of southern soul from the 70s – a set we'd put right up there next to the Soul Children albums on Stax, or the new sound that was brewing up down at Malaco! Jimmy Lewis is an artist who never fully got his due – but he wrote and produced the whole set, at a level that matches his talents with underground contemporaries like Sam Dees or George Jackson – as Jimmy's got an equally great sound, with a mix of emotive currents and more mature expression. The songwriting and overall sound is impeccable – a treasure through and through – and titles include "It Ain't What's On The Woman", "Is That Any Way To Treat A Lady", "That Won't Stop Me From Loving You", "Thank You", "There Ain't Man That Can't Be Caught", "Help Me Understand You", and "Go On Live Your Life". CD features four bonus tracks – "When You Get A Little Give A Little", "Three Into Two Won't Go", "Careful Man", and "She's Gone".  © 1996-2021, Dusty Groove, Inc.