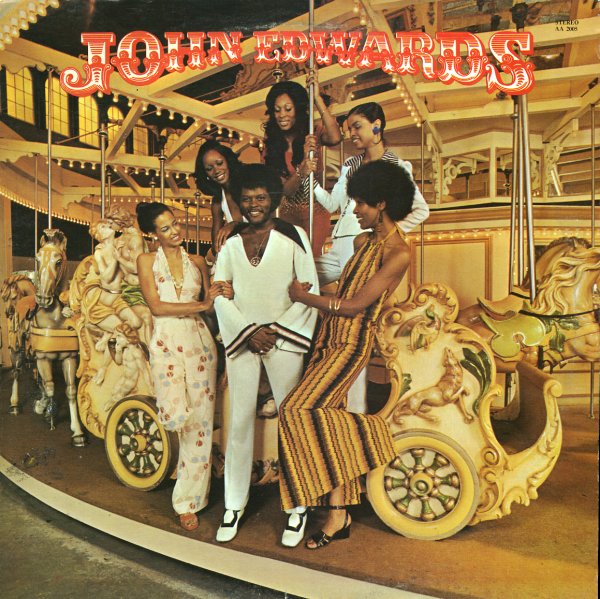 The first album by John Edwards – a richly talented vocalist who would go onto become the lead singer of the Spinners in later years, singing on some of their last big hits. This album's a very different effort – and features John singing in a deep Southern Soul style, mixed with the smoother production of the Hotlanta scene. The real strength of the record, though, is the songs – as John sings a great set of tracks by writers like Sam Dees ("I'll Be Your Puppet", "Claim Jumpin", "Stop This Merry Go Round"), Jimmy Lewis ("Careful Man"), Floyd Smith ("You Were Made For Love", and Bobby & Linda Womack ("It's A Groove"). Nice stuff, and the production and arranging's as strong as the writing! CD features three bonus tracks – "Vanishing Love", "The Way We Are", and "Ain't That Good Enough".  © 1996-2021, Dusty Groove, Inc.