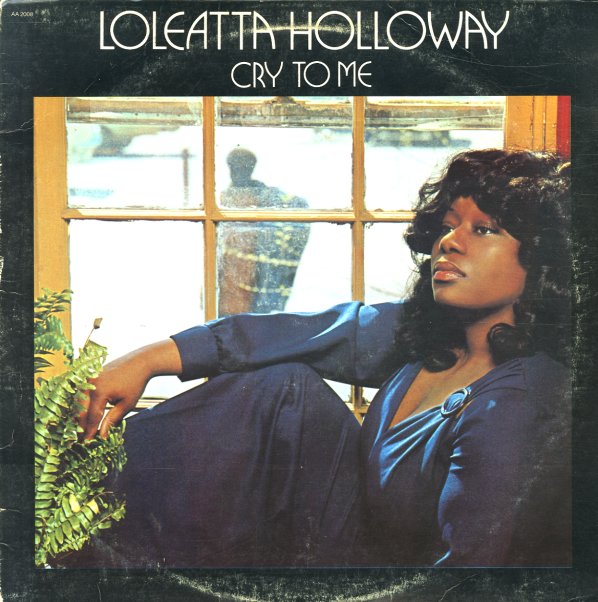 Cry To Me (with bonus tracks)

A wonderful album of southern soul from Loleatta Holloway! The record was her last in the deep soul mode – and it's a gem that should have made her as big as her later disco records – a really well-crafted extension of styles that Stax and Atlantic had done in the 60s, but given a smoother, more sophisticated vibe for the 70s! The record was produced by Floyd Smith, and it's got some of the most sophisticated production we've heard on a southern diva album from the 70s – with instrumentation that still boggles us with its brilliance. Case in point is the amazing cut "Cry To Me", which has these insane banks of "weeping" guitar that send chills down our spine! The cut was written by Sam Dees, who also penned some other fine material for the album – and titles include "I Know Where You're Coming From", "Just Be True To Me", "Something About The Way I Feel", and a cover of Ruby Andrews' "Casanova". Features two bonus tracks – "Bring It On Up" and the unreleased "This Man's Arms".  © 1996-2021, Dusty Groove, Inc.