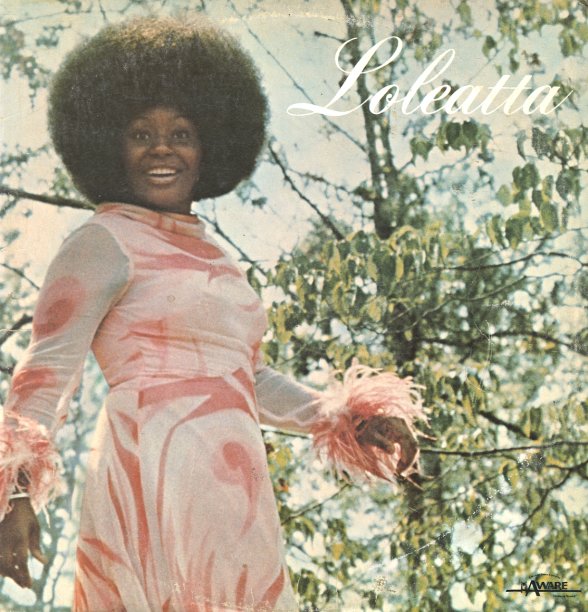 If you only know Loleatta Holloway as a disco singer, you'll be really amazed at this debut album from 1973 – because Loleatta emerges first as deep soul singer with a strong southern vibe – very much in the mode the Atlanta scene did best, before picking up the pace a bit more as the 70s moved on! There's a mellow, blue sort of vibe to the record – but still plenty of that pride and power that made Holloway an equally great singer on an upbeat tune – served up here on tunes by Sam Dees, Ashford & Simpson, and other hip songwriters of the period – set to strong arrangements by Mike Terry, who does a great job of bringing out the lady at her best. Titles include "We Did It", "Mother Of Shame", "Only A Fool", "So Can I", "Our Love", and "Love Woke Me Up". Features two bonus tracks – "Rainbow 71" and "For Sentimental Reasons".  © 1996-2022, Dusty Groove, Inc.