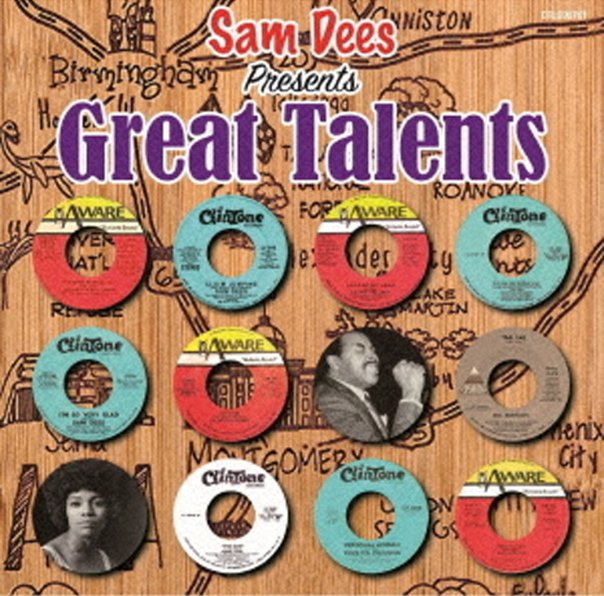 One of the greatest southern soul talents presents a host of other great talents from his 70s generation – and also throws in a fair bit of his own tracks as well! Sam Dees is one of the all-time greats in our book – a songwriter to rival the best that Stax had to offer back in the day, and a hip, talented singer who really furthered the legacy of deep soul in the 70s – even though he never fully got the chance to hit the heights. Yet that never stopped Sam from giving his best – as you'll hear here in a set of tracks that are all original tunes penned by Dees, including a few unissued tracks, and others that came out as small label singles at the time. The set also has an unusual format – in that all tunes are presented in versions by Dees, then by other singers – so that tracks include "Tag Tag" and "Claim Jumping" done by both Sam Dees and Bill Brandon, "Who Are You Gonna Love" and "Personal Woman" by both Dees and Rosetta Johnson, "Vanishing Love" by Dees and John Edwards, "Cry To Me" and "Help Me My Lord" by Dees and Loleatta Holloway, and "I'm So Very Glad" by Dees and Phase Four. 20 tracks in all!  © 1996-2021, Dusty Groove, Inc.