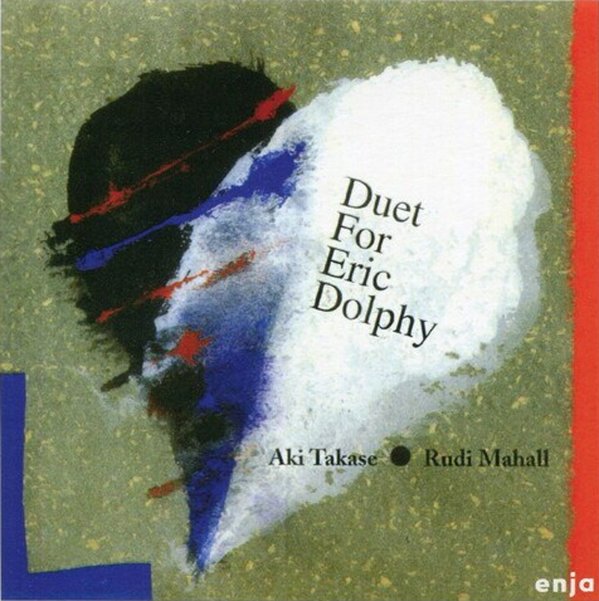 A beautiful tribute to Eric Dolphy – served up in a series of short duet readings of Dolphy compositions – put together almost as some sort of poetic testament to the power of his music! Yet the setting is also very personal, too – not a Dolphy-esque record at all, but more a declaration of the way that his inspiration helped shape the piano of Aki Takasi and bass clarinet of Rudi Mahall – as both musicians have these angularly charming lines that dance around each other wonderfully – maybe more Lacy/Monk overall, but with a spirit that's also very much their own too. Titles include "Hat & Beard", "17 West", "Straight Up & Down", "Misha's Slipper"- "Miss Ann", and "The Prophet".  © 1996-2021, Dusty Groove, Inc.
(Part of the "Enja – Real Jazz Classics" series!)