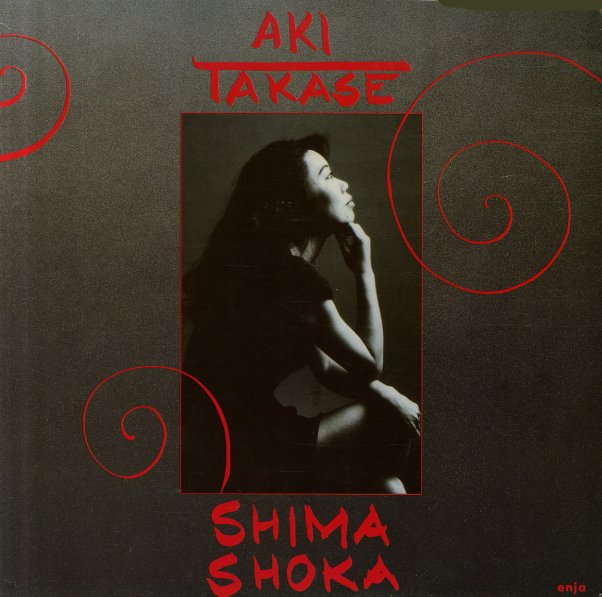 Wonderful solo piano from Aki Takase – the kind of record that shows just how much the Enja label could bring out from the pianist at her best – working here at a level to rival some of the American modern giants of the keyboard in years past! At times, Takase's almost got this Herbie Nichols-like angularity to her playing, but at other moments there's a Mal Waldron-esque sense of depth and tone – all balanced with her own sense of space and timing, which is one of the thing that's always set her apart from the rest, right at the start. Titles include "Giant Steps", "Goodbye Pork Pie Hat", "Ida Lupino", "Shima Shoka", "Valse Hot", and "Timebends".  © 1996-2021, Dusty Groove, Inc.
(Part of the "Enja – Real Jazz Classics" series!)