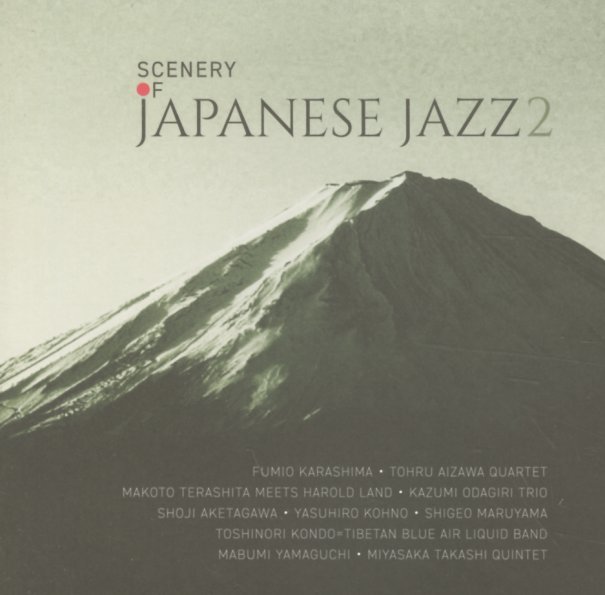 Psych Funk 101 – A Global Psychedelic Curriculum 1968 to 1975
World Psychedelic Classics, Late 60s/1970s. New Copy
CD...$7.99 17.98 (CD)
A stunner of a collection of psychedelic funk from all over the world – incredible material with the spiraling atmosphere and free spirit of the psychedelic scene – and the furious sense of groove learned from the funk movement! Psych Funk 101 sets out to be a definitive overview, and ... CD