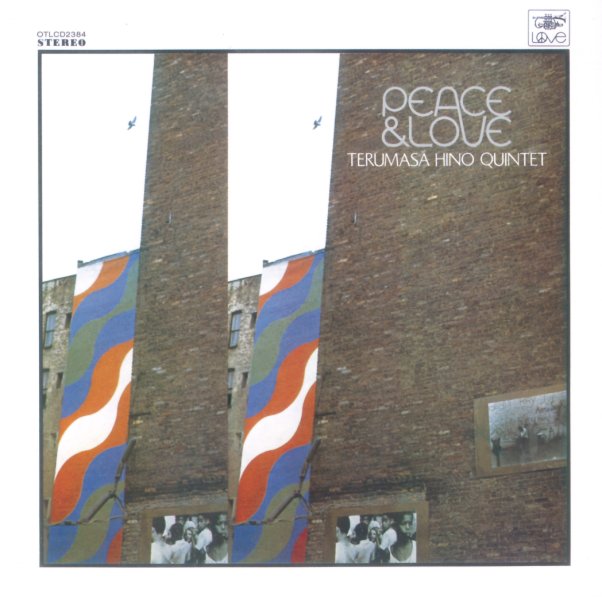 Groundbreaking work from Japanese trumpeter Terumasa Hino – recorded on an early trip to New York, back in 1970, working with a sextet that includes some of his own Japanese players, like drummer Motohiko Hino and pianist Hideo Ichikawa, plus the great American bassist Reggie Workman! The album features 2 very long tracks – "Gongen" and "Peace & Love" – both a bit free, and infused with a post-Coltrane sense of spiritual exploration. Hino's really changing his style a lot in this setting – taking a lot more chances than on earlier Japanese sessions, reaching out towards a future jazz approach for the 70s.  © 1996-2021, Dusty Groove, Inc.
(Part of the Nippon Jazz Spirits series!)