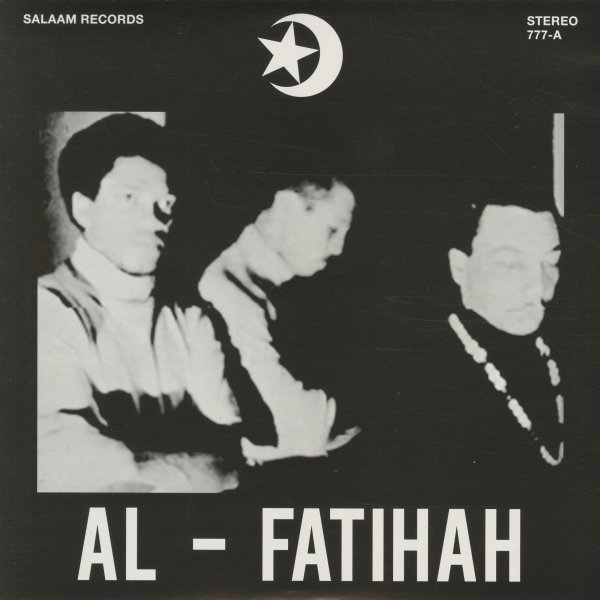 Blk2Life – A Future Past (180 gram pressing)
Okeh/Music On Vinyl (Netherlands), 2021. New Copy 2LP Gatefold
LP...$35.99 38.99 (CD...$12.99)
Wonderfully righteous work from trumpeter Theo Croker – and a set that's really got the sort of majesty you might expect from the cover! Theo's never been a straight jazz artist on other records – but here, he really ups his game on the cosmic soul front – mixing in guest vocals ... LP, Vinyl record album

Spaces
Vanguard, 1970. New Copy (reissue)
LP...$23.99 25.99
An expansive early 70s set from Larry Coryell, joined by an all star group of players: John McLaughlin, Chick Corea, Miroslav Vitous and Billy Cobham. The mood varies throughout, from pieces with a wide reaching searching quality like the title track and "Chris", to a free-ish take on ... LP, Vinyl record album