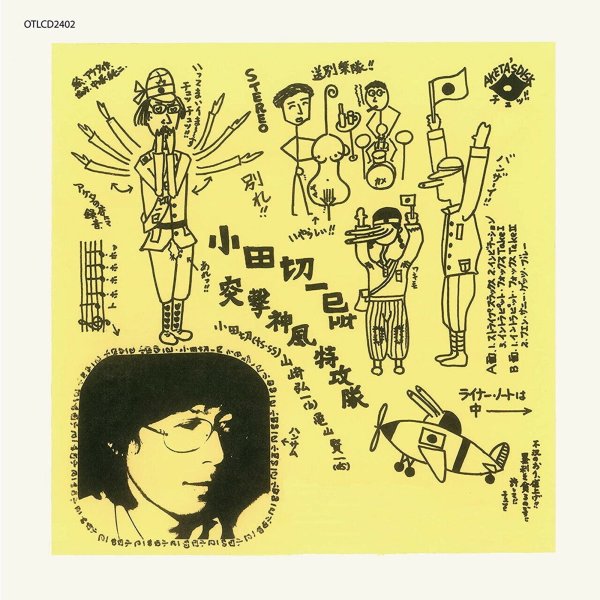 One of the most searing sessions on the rare Aketa's Disk label – a freewheeling trio date from saxophonist Kazumi Odagiri, who really stretches out on some long tracks with the sort of fire that Sonny Rollins was bringing to such a setting in the decade before! Odagiri blows tenor with this wonderful tone – and also handles a bit of soprano sax too – and the group features only the bass of Koichi Yamazaki and drums of Kenichi Kaneyama – who bow out at times to let Kazumi open up space with a solo, then come rolling in to help set the fire anew! Titles include great takes on the Freddie Hubbard tune "Intrepid Fox" – plus "Invitation", "Striped Slacks", and "When Sunny Gets Blue".  © 1996-2021, Dusty Groove, Inc.
(Part of the Nippon Jazz Spirits series!)

Quickstep
Enja/Ultra Vybe (Japan), 1991. New Copy
CD...$13.99 (CD...$6.99)
One of those great Kenny Barron records from a time when it seemed like the pianist could do no wrong – effortlessly turning out great sessions like this, with such prolific energy that it's sometimes hard to remember them all! Yet even so, Quickstep is a real standout – a record that ... CD