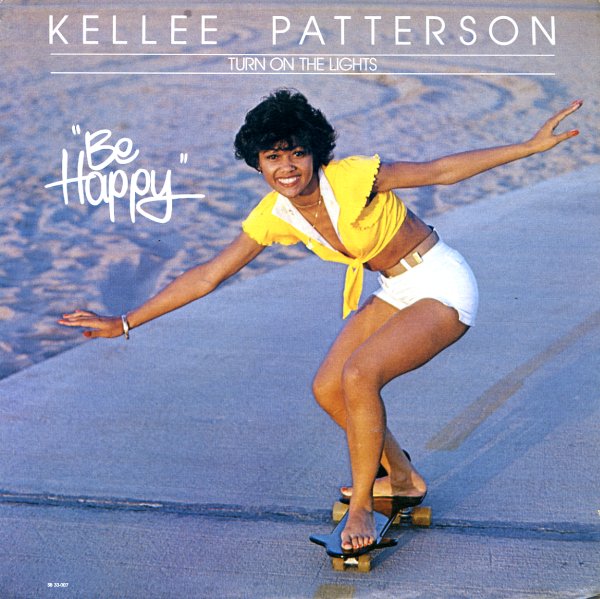 Turn On The Lights – Be Happy (with bonus tracks)

Mighty nice work from Kellee Patterson – a singer who should have been huge, given her range of expression – but who's maybe even better as one of the underground soul stars of the 70s! The music here is really a cut above the commercial at the time – tunes that echo some of the uptempo modes of the clubs, but which are always trying for something different too – maybe like some of the hipper female vocal recordings on Philadelphia International, handled here by producer Gene Russell and arranger Larry Farrow. Patterson can soar high one minute, hit some earthy notes the next – and the set's full of original material that really helps her find her groove. Titles include the southern soul styled groove "If It Don't Fit Don't Force It", the slinky "Turn On The Lights", and the cuts "Moving In The Right Direction", "Heaven", "I'm Coming Home", "Let's Hold On To Love", and "Be Happy". CD features bonus tracks – "If It Don't Fit (single version)", and "Turn On The Lights (phase 1 & 2 – single version)".  © 1996-2021, Dusty Groove, Inc.