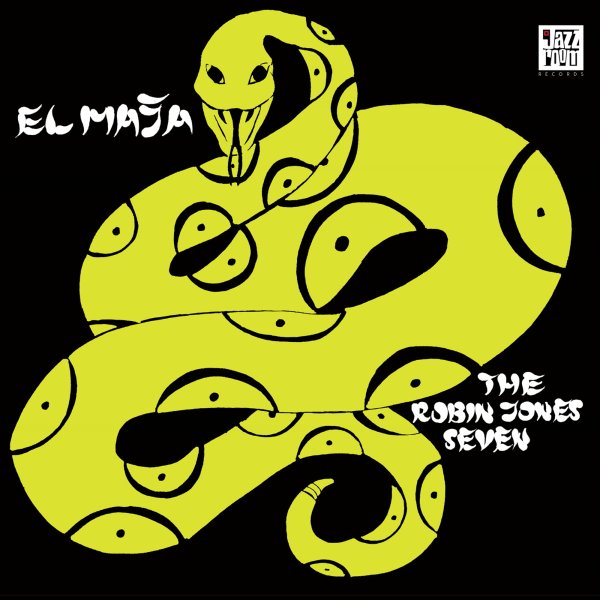 Libertango – Piazzolla Forever
Universal (Japan), 1990s. New Copy
CD...$16.99
A really wonderful tribute to the lasting power of Astor Piazzolla – a collection of tracks from later years – all new versions of some of his classic compositions, handled by a younger generation who've gotten great inspiration from his music! The setting is similar to some of Astor's ... CD