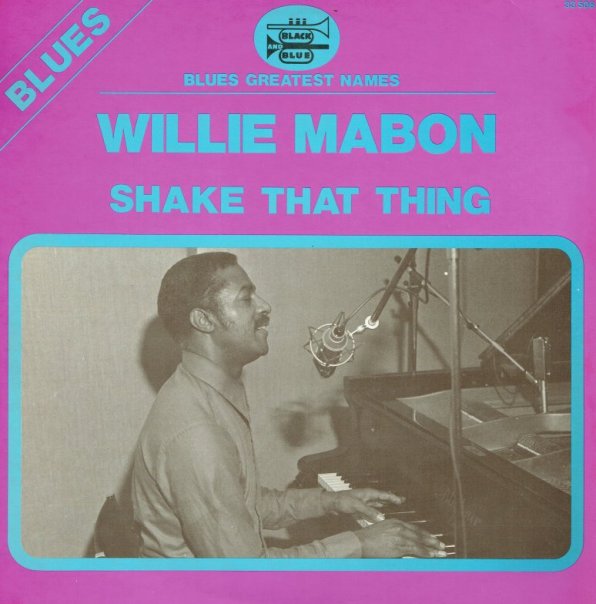 Groove – Chicago Blues Festival 1975 (with bonus tracks)
Black & Blue/Ultra Vybe (Japan), 1975. New Copy
CD...$22.99
Don't let the title fool you, as the set was recorded in the Barclay studios in Paris – but the record is definitely Chicago all the way through – as Hubert Sumlin plays guitar and sings – in a combo with Willie Mabon on piano and Lonnie Brooks on second guitar! By this point in ... CD