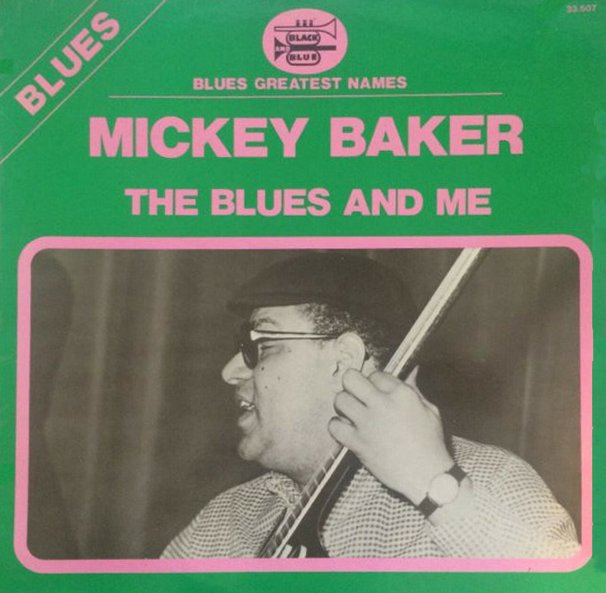 Messages From The Spirit – The Collective (with bonus track)
Expansion (UK), 2021. New Copy
CD...$16.99
The deepest, most righteous music we've ever heard from Sheree Brown – and that's saying a lot, given how much we loved her first few solo records back in the day! Brown's got this rich vision here that really makes for a hell of a record – a set of tracks inspired by her younger years ... CD