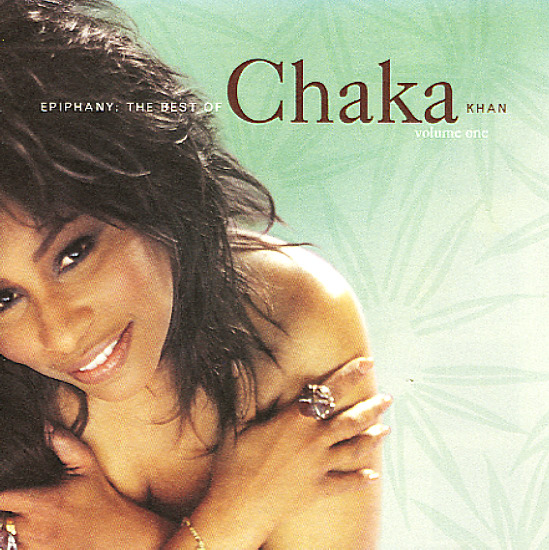 Chaka Khan on Warner Brothers – a fantastic second chapter in the career of the singer who already took the 70s by storm with her work in Rufus! Here, Chaka emerges as an even more powerful solo singer on her own – often getting treatment from Arif Mardin in the studio, who elevates Chaka in the same way he did Aretha Franklin during the generation before – with modes that are at once sophisticated and soulful, and instantly classic in a way that few other soul singers in the 80s would ever sound. Titles include "I'm Every Woman", "Papillon", "Hot Butterfly", "I Know You I Live You", "I Feel For You", "Tell Me Something Good (live)", "Through The Fire", "And The Melody Still Lingers On", and "What Cha Gonna Do For Me".  © 1996-2022, Dusty Groove, Inc.
(First time on vinyl!)