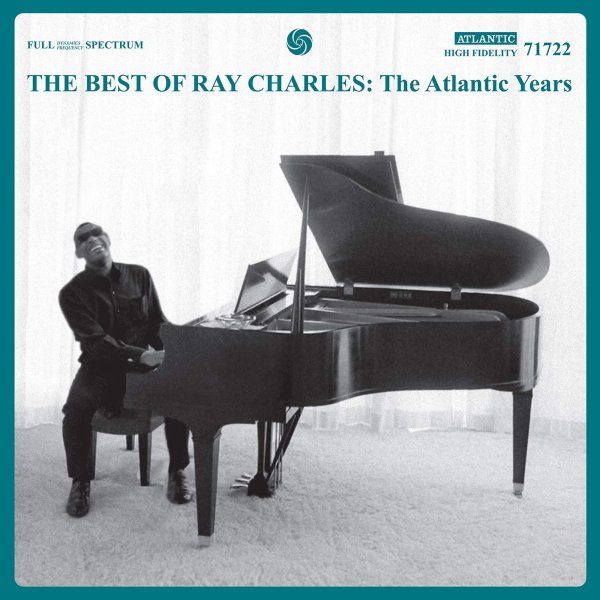 Ray Charles didn't start his career on Atlantic Records, but the company definitely helped him find his groove – and opened up a raw side of his talents that forever changed the world! In Ray's later years for the label, he brought in some jazz and the sophisticated styles he'd explore more in the 60s – but this set is much more heavy on the more R&B-based work that made Charles a key early chapter in soul music – served up here on titles that include "I Got A Woman", "Blackjack", "It Should've Been Me", "What Would I Do Without You", "Lonely Avenue", "Ain't That Love", "Just For A Thrill", "What'd I Say (part 2)", "Drown In My Own Tears", "Night Time Is The Right Time", and "This Little Girl Of Mine".  © 1996-2022, Dusty Groove, Inc.