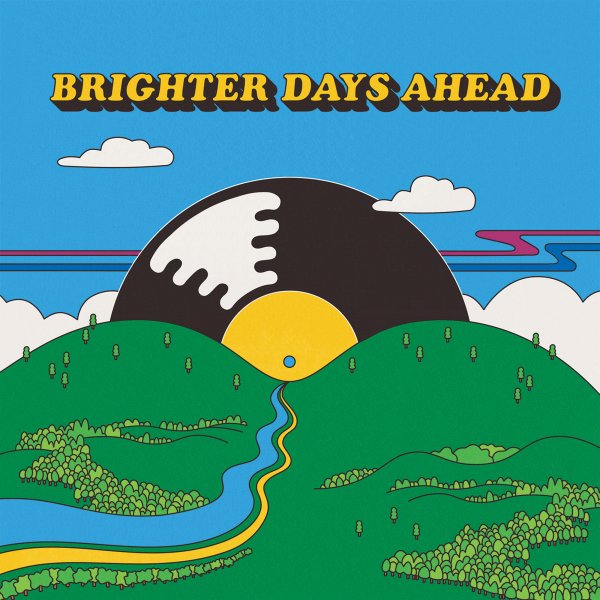 Yeti Season (with bonus tracks)
Big Crown, 2021. New Copy
CD...$12.99 14.99 (LP...$20.99, LP...$29.99)
A new and amazing chapter in the always-evolving sound of this wonderful funk ensemble – a set that holds onto all the unusual elements of previous records, but also brings in some beautiful vocals from singer Piya Malik on a number of tracks! Malik really fleshes out the sound on the ... CD