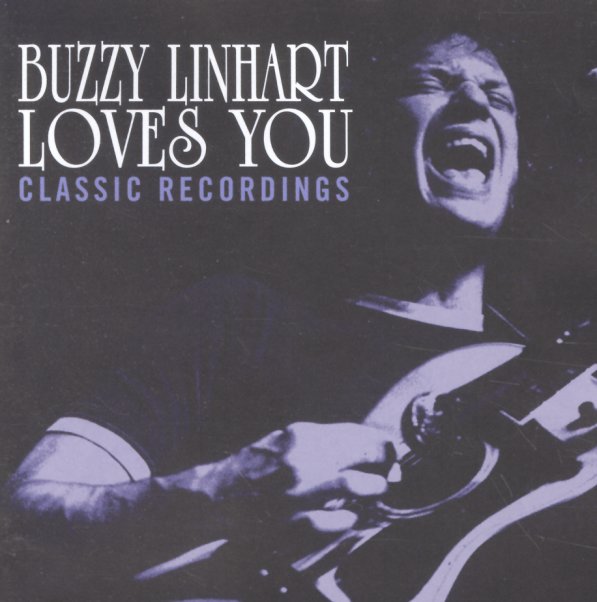 Tomorrow (plus bonus tracks)
EMI (UK), 1968. Used
CD...$4.99
Early British psych from Tomorrow – groovy, trippy stuff with some inventive guitar playing and production, some great harmonies and catchy melodies that put them on par with some of the better remembered acts in the early years of British psychedelia! The group features Keith West, Steve ... CD