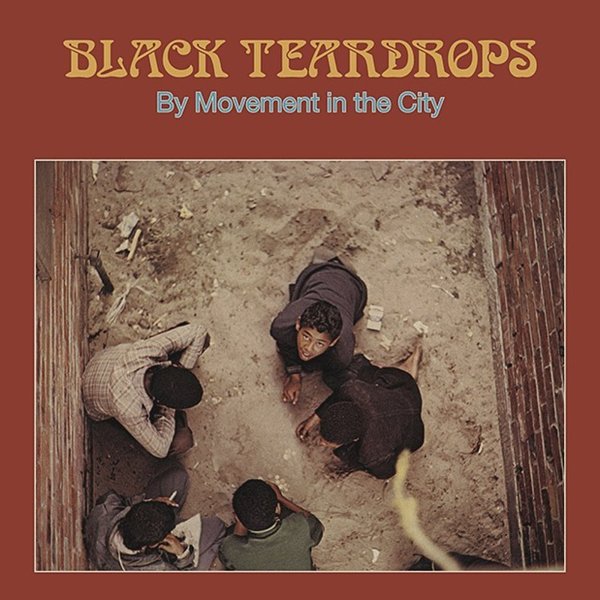 A really sweet electric set from the South African scene – long tracks that are overflowing with great saxophone and keyboard solos – played here by a really top-shelf group! The sound's a bit like a more relaxed take on territory from CTI – with the keyboards from Pops Ismail at the core, next to electric bass that's nice and slow-stepping from Sipho Gumede – while Basil Manenberg Coetzee solos and tenor, and Robbie Jansen handles both alto and flute! The lineup shifts a bit on one track – with Coetzee shifting to flute, and Ismail picking up some guitar next to the keyboards – but there's a wonderfully unified flow to the record, a warm sweet groove throughout. Titles include "Seagull", "Camel Walk", "Lament", and "Black Teardrops".  © 1996-2021, Dusty Groove, Inc.
(Limited edition of 500!)