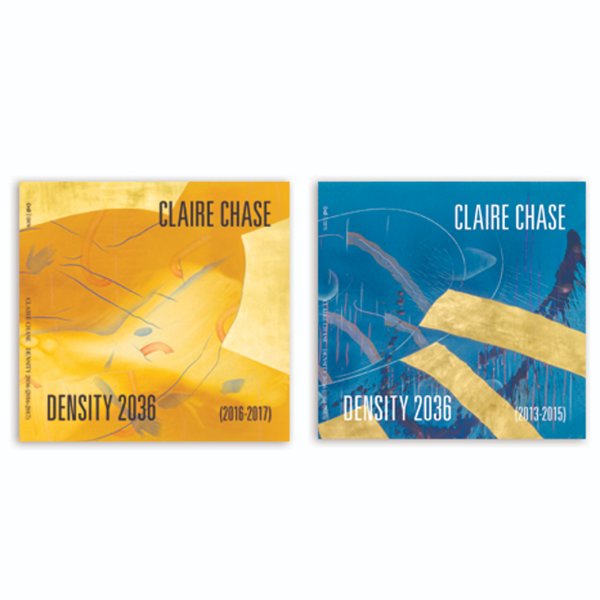 Glasses
Hat Hut/Corbett vs. Dempsey, 1979. New Copy
CD...$11.99 15.99 (CD...$9.99)
Extraordinary work from one of the true giants of the American scene – a mindblowing set of mostly solo sounds from reedman Joe McPhee – also working here on flugelhorn and a bit of percussion as well! The set begins with the incredible "Glasses" – a piece that appears ... CD