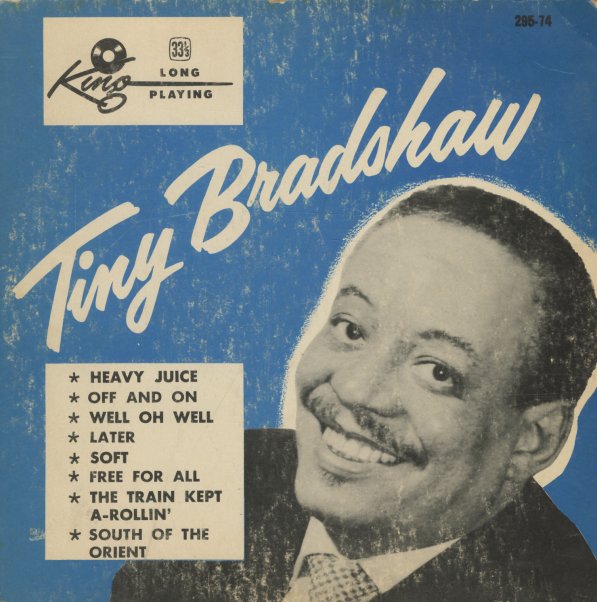 Titles include "Off & On", "Free For All", "South Of The Orient", "Later", "Soft", "Well Oh Well", "Heavy Juice", and "The Train Kept A Rollin".  © 1996-2021, Dusty Groove, Inc.
(Maroon label pressing with deep groove. NOTE – Vinyl is in Fair condition, with a slight warp and numerous marks, plays with some pops and surface noise. Cover has some surface wear, aging, and split top seam and spine.)