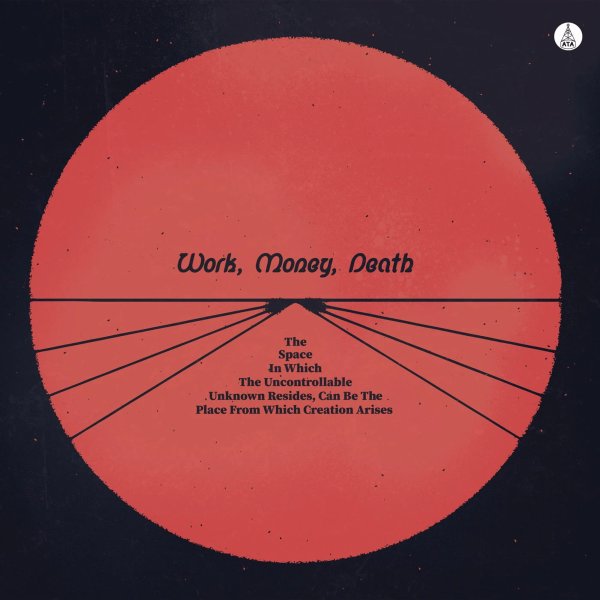 Also available
Work Money Death — Space in Which the Uncontrollable Unknown Resides – Can Be the Place from Which Creation Arises ... CD 14.99