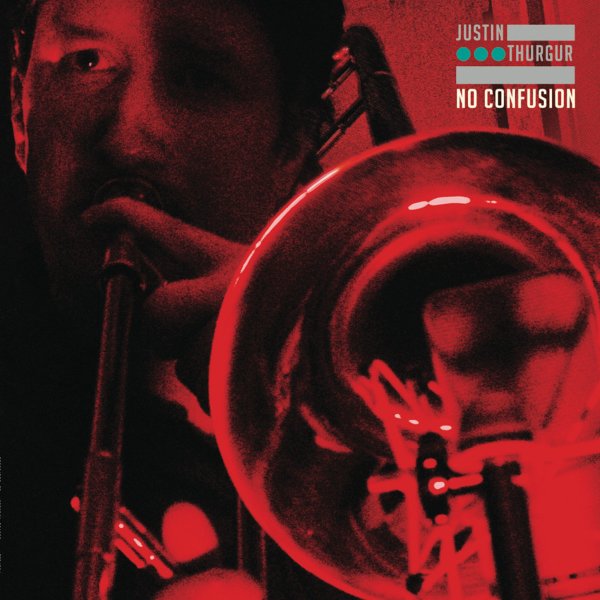 Space in Which the Uncontrollable Unknown Resides – Can Be the Place from Which Creation Arises
ATA (UK), 2021. New Copy
CD...$13.99 19.99 (LP...$24.99)
Two wonderfully long-flowing tracks from this hip British group – very spiritual and slow-building, with energy that's very much in the best Alice Coltrane mode of the Impulse Records years! Tony Burkill is on tenor, and has this great mellow-burning approach – perfect for the slow-step ... CD