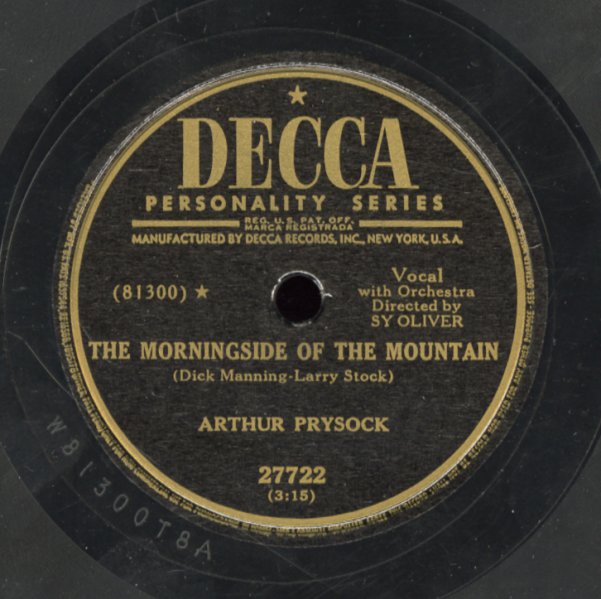 Morningside Of The Mountain/Blue Velvet