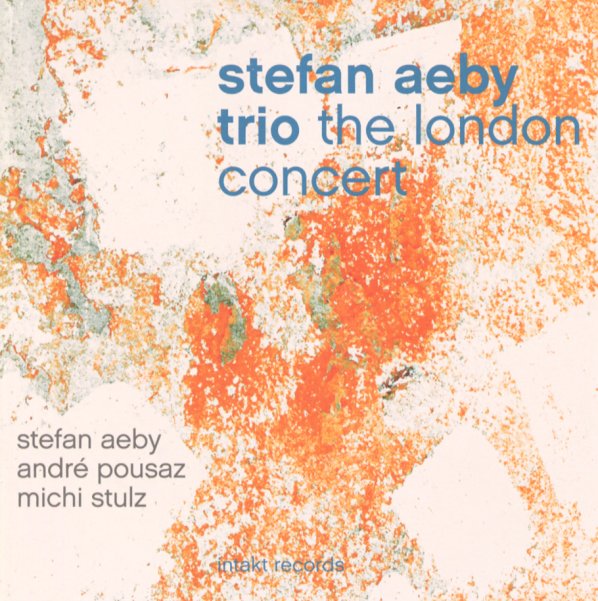 All Is Always Now – Fred Frith Live At The Stone (3CD set)
Intakt (Switzerland), 2019. Used 3 CDs
CD...$32.99
There's a heck of a lot of music in this set – more than enough to show that avant guitar genius Fred Frith has been alive and well in recent years – and at very collaborative level too! The package selects recordings from over 80 concerts that Frith performed at The Stone in New York ... CD

Afro Bossa
Far Out (UK), 2003. Used
CD...$12.99
We'd almost want to hate this one for its "Buena Vista" ripoff on the title – but we can't, because the music's so great! The album's the third album from Os Ipanemas in 40 years – and it's steeped in the rich traditions of jazz and Brazilian music shared by all of its ... CD