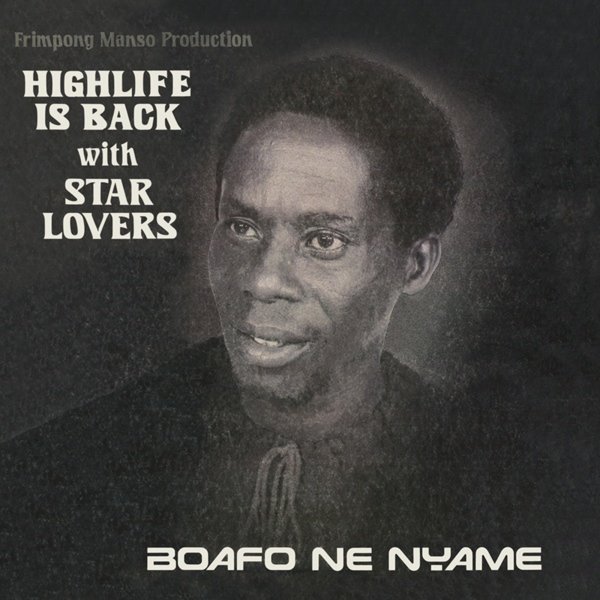 The title proclaims "highlife is back" – but it's also pretty darn funky here, thanks to a strong dose of influence from American soul music! In fact, the highlife quality is a bit more subdued than usual – still some great guitar lines, criss-crossing in nice ways – but the rhythms often bring in clubbier elements, with basslines that bump along the bottom and really keep the tunes moving! The sound is still nice and raw – the group's a relatively small combo – and producer Frimpong Manso gives the whole thing a vibe that's maybe more late 70s overall, save for a few digital touches – especially in comparison to other West African work of the time. Titles include "Ma No Nye Ansa", "Sesa Wosuban", "Asem Da Ye So", "Boafo Ne Nyame", and "Odo Koo Ye Akye".  © 1996-2021, Dusty Groove, Inc.