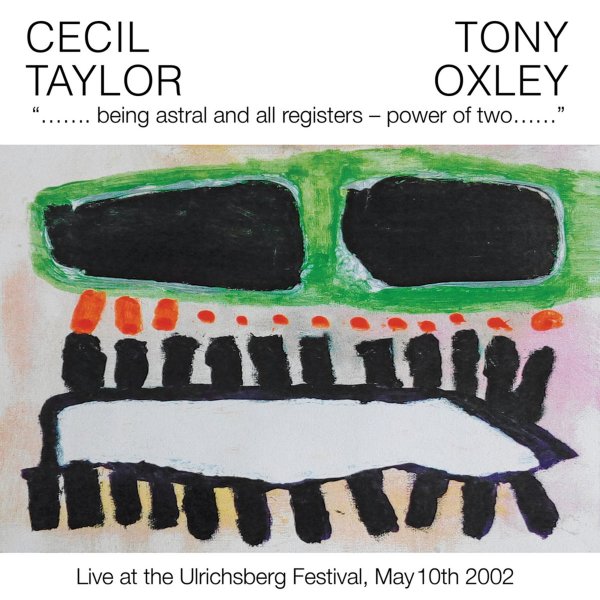 Being Astral & All Registers – Power Of Two

Tremendous live work from avant piano legend Cecil Taylor and always-creative drummer Tony Oxley – a duo who recorded most famously for FMP at the end of the 80s, but who also turned in some great live performances over the following decades! This set is definitely one of those – captured at a time when Taylor was not making many forays into the studio, but still very much at the top of his game in the sort of long form improvisational setting that defined his 70s material – especially when in the company of a player as great as Oxley! There's a balance here between percussive attacks and gentler flows on both instruments – spontaneous creativity in action from both musicians, on the very long titles "Power Of Two" and "Being Astral & All Registers".  © 1996-2021, Dusty Groove, Inc.

Birdland/Neuberg 2011
Listen Foundation, 2011. New Copy
CD...$15.99
Fantastic later work from two players who always sound wonderful together – maybe best known for their duet performances on FMP at the end of the 80s, but really reprising that beautiful energy here on two long improvisations recorded in 2011! Both the piano of Cecil Taylor and drums of Tony ... CD