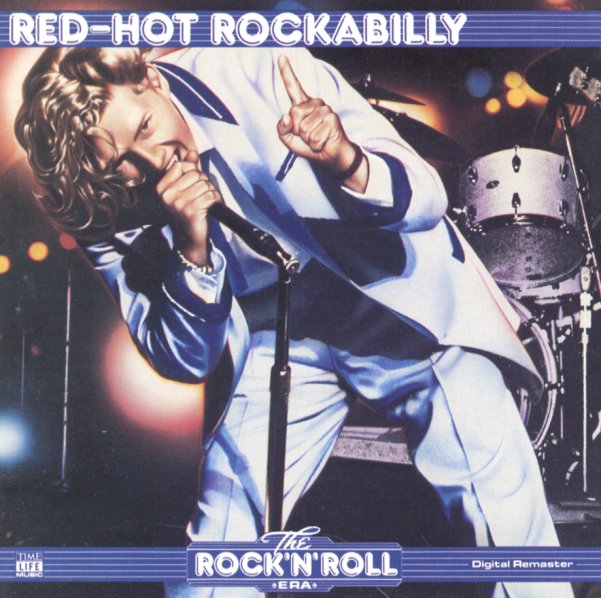 Monster
Warner, 1994. Used
CD...$1.99
A nice later noise pop moment in REM's canon, bringing some electric fuzz to the forefront after the soaring, anthemic alt folk of Automatic For The People! Monster might've been a bit divisive at the time, and maybe it still is after all these years, but it holds up better than a lot of their ... CD