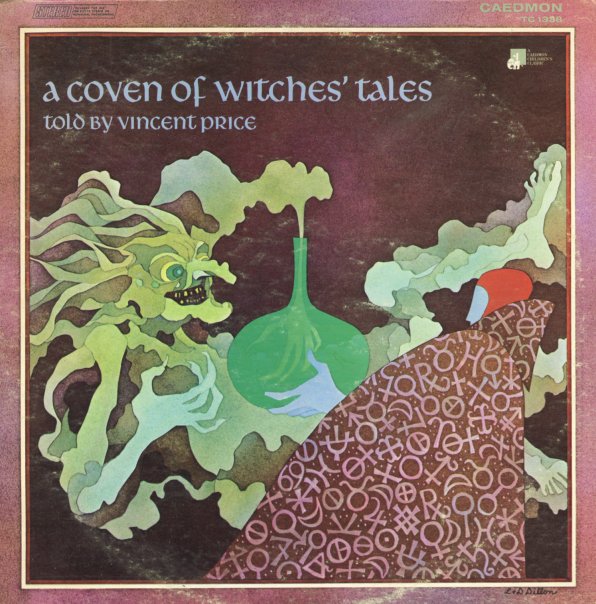 (Cover has some ringwear and a small amount of adhesive residue on back along the opening.)