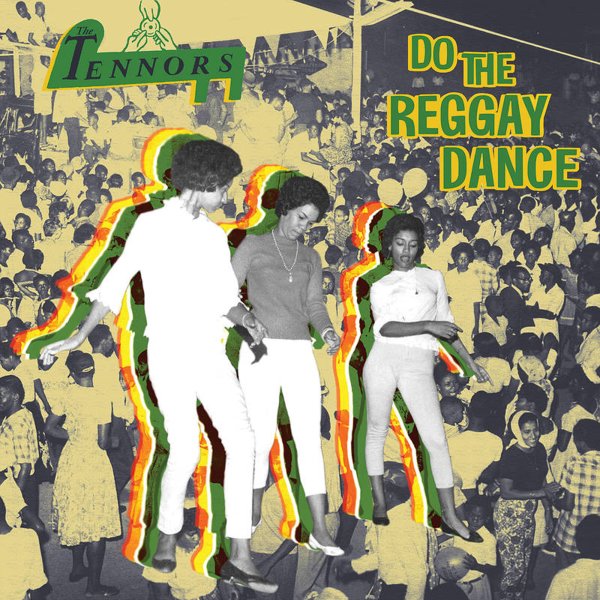 Do The Reggay Dance

A heavy helping of work from this excellent Jamaican trio – one of the best soulful groups of the rocksteady years, stepping out here in a mode that's similar to early material from The Wailers! The Tennors really shine here in a great blend of harmony vocals and tight Kingston rhythms – occasional currents of ska moving through early reggae modes – with top shelf studio backing to keep the groove. The set features 14 early scorchers – titles that include "Born To Be A Sufferer", "Sign Of The Times", "Do The Reggay Dance", "San Sebastian", "Tribute To Don Drummond", "Shame Face", "Deportation", and "I Am Just A Minstrel".  © 1996-2021, Dusty Groove, Inc.