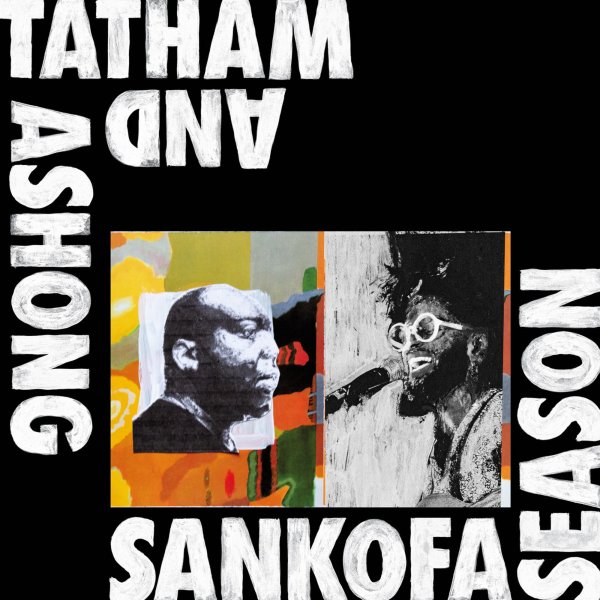 British singer Andrew Ashong has been bubbling under for years – but he may well have found the right path forward for global fame here, in the fantastic company of Kaidi Tatham – who gives the singer a righteous groove that seems to push his vocals even more than before! We love just about anything Tatham ever gives us – but with a vocalist in the front, the depth of his music is tremendous – and the pairing here step out on a set of six songs that reignites the promise of the 4Hero generation in London – very different than before, evolved past the modes of the past – but still with the same sort of soulful optimism and cosmic hope that first inspired us many years back! Titles include "Low Ceilings", "Washed In You", "Ey Mo Kay", "Sankofa Song", "Learning Lessens", and "To Your Heart".  © 1996-2021, Dusty Groove, Inc.