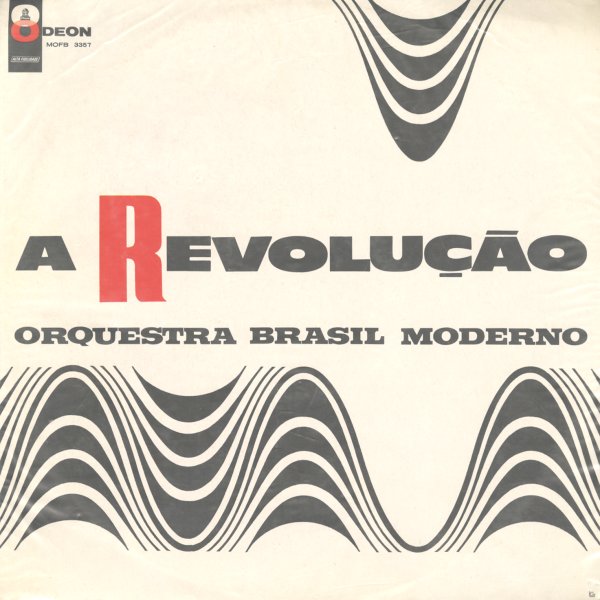 (Mono teal label pressing. NOTE – Vinyl has deep and jagged marks on both sides, plays with skips and crackles. Cover is still in decent shape however, but with some wear and small holes in the plastic outer sleeve.)