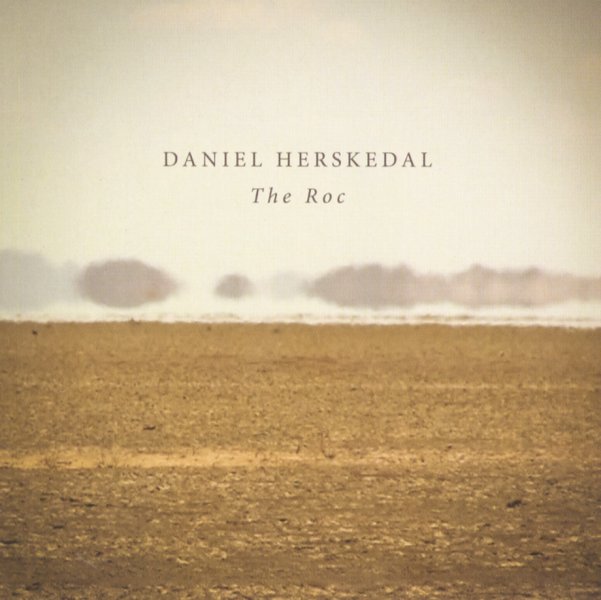 Live In Wels & Chicago 1998
Okka Disk, 1999. Used 2 CDs
CD...$18.99
Back in the 90s, the DKV trio were one of the strongest forces in the Chicago improvising scene – a great group that featured Ken Vandermark on reeds, Kent Kessler on bass, and Hamid Drake on drums – working together with a really boundless sense of energy! This set has the group ... CD