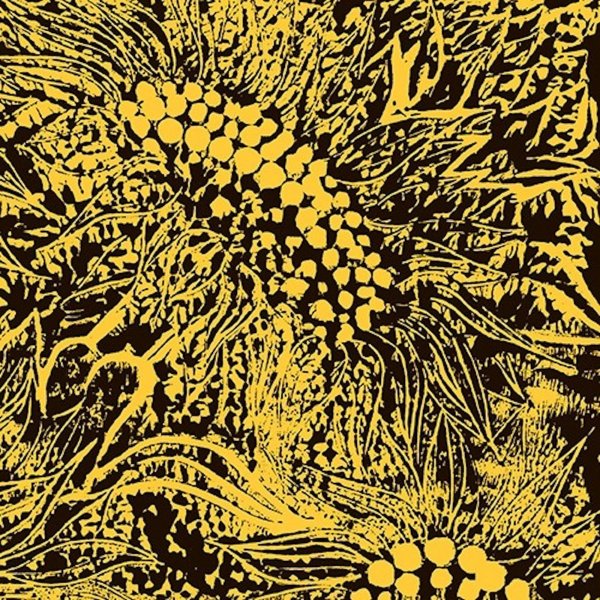 Jazz harp genius Amanda Whiting takes on a host of older tracks here – and completely makes them her own, thanks to some very sensitive, spiritual handling of the material! The group is a trio – Deej Williams on bass and Tony Robinson on drums – and they take the tunes in a style that's very open, but gently rhythmic – allowing Whiting's work on the strings to open up all these beautiful currents on the songs – really transforming them, at a level that reminds us of the way that Dorothy Ashby could take a simple tune and lift to the heavens with her own famous work on the instrument! Titles include a great reading of Freddie Hubbard's "Little Sunflower" – plus the famous Astor Piazzolla tune "Libertango", and takes on "Caravan", "Can't Get You Out Of My Head", and "In A Sentimental Mood".  © 1996-2022, Dusty Groove, Inc.