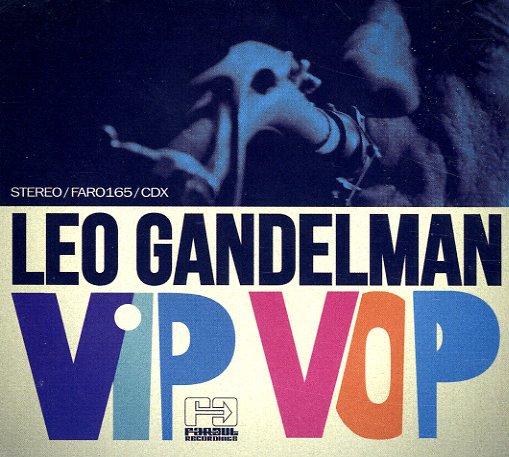 One of the best new recordings in years from Brazilian reedman Leo Gandelman – a set that's got a lean, mean groove that's just right for the album's mix of samba, bossa, and jazz! Leo's right out front in the arrangements on saxes – but there's also a really unified groove on the set too – that old school bossa nova way of packing all the instruments together on the rhythms, creating this soaring sound that seems to unlock some of the most expressive solos we've heard from Gandelman in awhile. Some points have a slight dose of soul jazz energy too – as you might guess from the look of the cover – and the set also comes packaged with bonus video footage of most tracks too. Titles include "Luz Azul", "Sinal Vermelho", "Nego Ta Sabendo", "Vip Vop", "Reza" and "Camisa 7".  © 1996-2021, Dusty Groove, Inc.