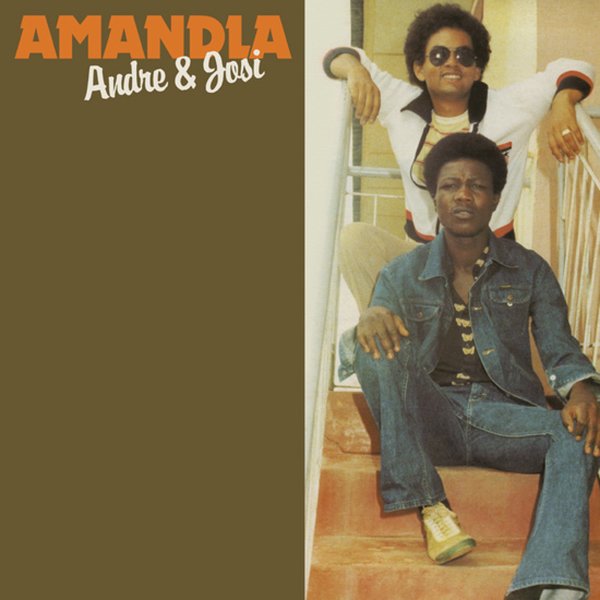 Afrovision (with bonus track)
Atlantic/Diggers Factory (France), 1978. New Copy (reissue)
LP...$23.99 26.99
A funky gem from reedman Manu Dibango – a set recorded hot on the heels of his huge Soul Makossa hit, and done with a similar blend of African roots and 70s funk! The main focus here is on the instrumentation – not just Manu's saxophone lines, but also some great keyboards too – ... LP, Vinyl record album