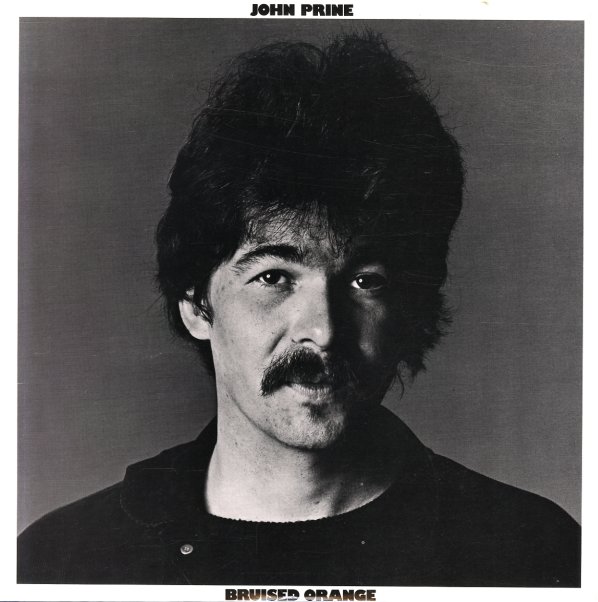 Great late 70s work from John Prine – a set that signals his shift to Asylum Records from Atlantic, but with a quality that's still got all the best open, honest touches that Prine brought to American music when he emerged from the Chicago scene! Production is by Steve Goodman – an old buddy from Chicago – and the presentation is mostly pretty stripped-down, and with a focus on Prine's always-biting lyrics, and his wonderful vocal presentation. Titles include "Fish & Whistle", "Iron Ore Betty", "If You Don't Want My Love", "The Hobo Song", "Crooked Piece Of Time", "Sabu Visits The Twin Cities Alone", and "That's The Way That The World Goes Round".  © 1996-2022, Dusty Groove, Inc.
(Rhino Start Your Ear Off Right pressing. Limited edition!)