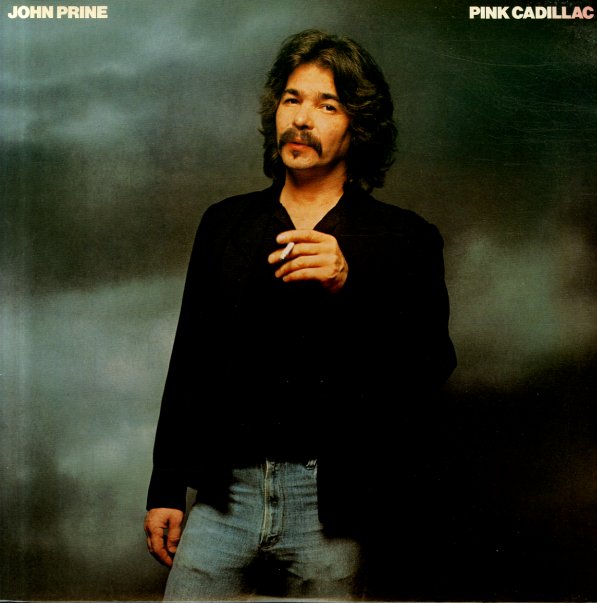 John Prine's got a slightly more stylish look on the cover here, and the record's got a slightly more stylish sound as well – production by Knox and Jerry Phillips (sons of Sun Records' Sam Phillips) – who set up Prine's amazing vocals and songs with a bit of a Tennessee vibe – not really country rock, as the album's very much John's own – but a slightly different feel than his previous work. There's also a slight touch of the Sun Records history here – guitar from Billy Lee Riley on one cut, and a few tunes that aren't Prine's own – but the whole thing still comes together at a level that's right up there with his best 70s classics. Tracks include "Chinatown", "Automobile", "Killing The Blues", "Saigon", "Cold War", "Side Of The Road", "How Lucky", and a remake of "Ubangi Stomp".  © 1996-2021, Dusty Groove, Inc.
(Rhino Start Your Ear Off Right pressing. Limited edition!)