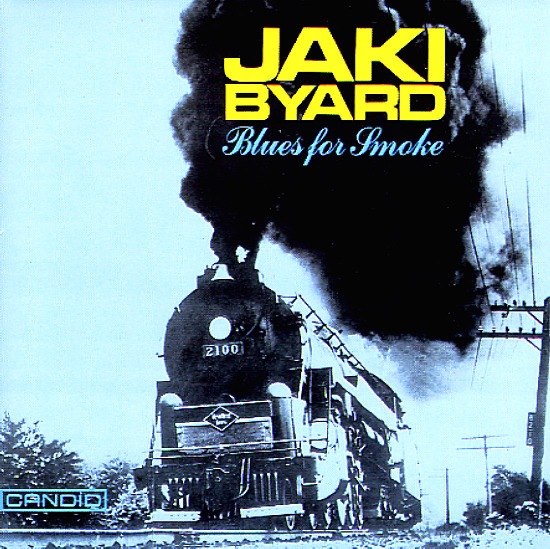 A very unusual early album from piano genius Jaki Byard – recorded right around the same time as his initial albums for Prestige, and his big breakthrough with Charles Mingus! The set is all solo, recorded during that legendary short span of recordings by Candid Records in Nola Penthouse – and Byard is completely on fire, maybe showing a pianistic dexterity and command of the history of jazz that wouldn't burst forth on other records until the end of the decade! Jaki wrote all the material himself – and seems to embrace a range of expression that runs from Jelly Roll Morton up through Mal Waldron – then filtered and focused brilliantly through his godlike fingertips. Titles include "Hollis Stomp (Mr Piano Man)", "Flight OF The Fly", "Aluminum Baby", "One Two Five", Dian's Melody", and "Jaki's Blues Next".  © 1996-2021, Dusty Groove, Inc.
(Part of the "Solid Records – Jazz Giants" series!)