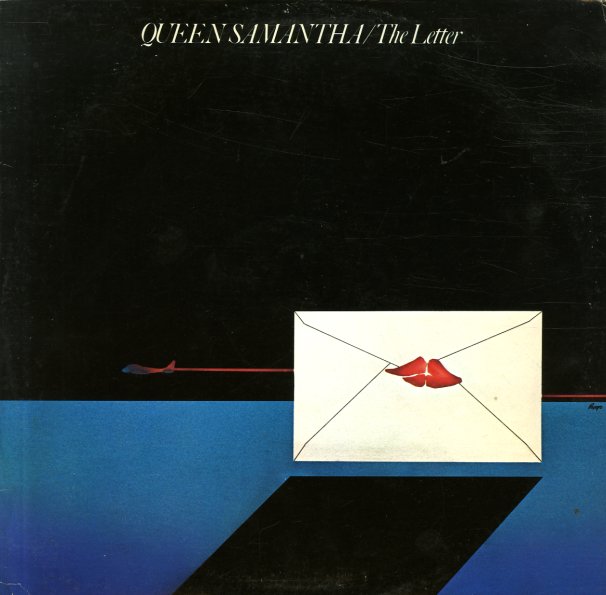 Queen Samantha offer up a nice mix of modes here – taking on the Box Tops' classic oldie "The Letter", before launching into some originals of their own – all in the best longform disco mode of the TK Records family of labels at their height! The group's singers aren't listed on the back cover, which only notes the musicians on the set – a combo of French players who work with arrangements from Harry Chalkitis – with riffing guitars over driving percussion, all in that tight Euro disco style of the time! The rhythms dominate, but the vocals provide some nice glue to the set – on titles that include "The Letter", "1864", "Don't Stop I Feel Good", and "Singing Hallelujah". CD features the bonus track "The Letter (French album version)".  © 1996-2021, Dusty Groove, Inc.
(Part of the TK Records – The Miami Sound Original Soul/Funk/Disco Collecion!)