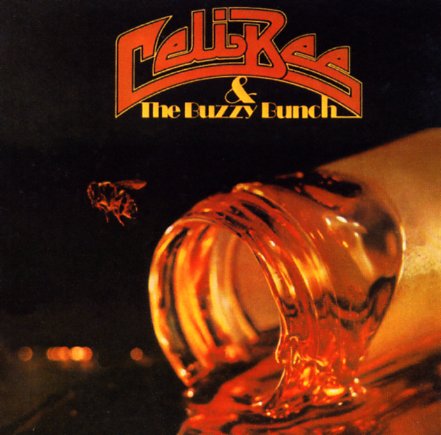 A sweet campy disco classic – and a record that's been close to our hearts for years! Celi Bee may have had white hair and a hokey kind of look, but she won us forever with her incredible "Superman" – a five minute homage to the man in red and blue, and the leadoff track on this debut set! "Superman" is a sweet disco number with lots of strings, heavy rhythms at the bottom, and an erotic vocal that seems to offer the big guy more action than Lois Lane ever did. The rest of the tracks follow in a similar sleaze disco mode, and titles include "Smile", "It's Sad", "Hurt Me Hurt Me", "One Love", and "Closer Closer". CD features lots of bonus tracks – "Smile (alt mix)", "Hurt Me Hurt Me (alt mix)", "It's Sad (alt mix)", and 7" mixes of "Superman" and "One Love".  © 1996-2021, Dusty Groove, Inc.
(Part of the TK Records – The Miami Sound Original Soul/Funk/Disco Collecion!)