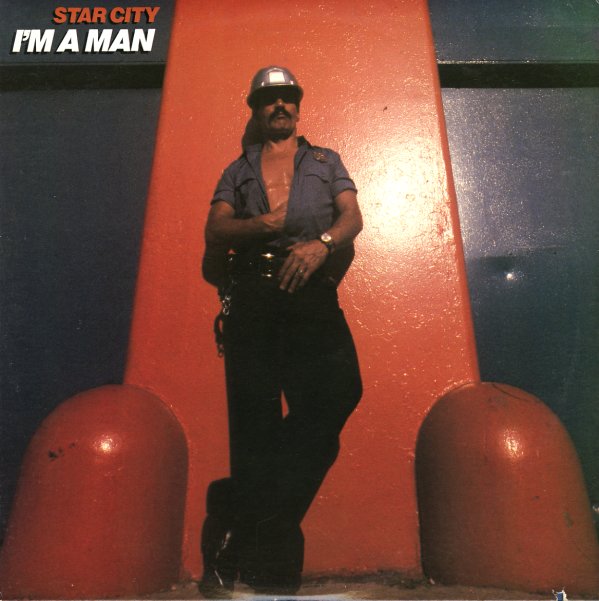 I'm A Man (with bonus track)

A macho disco classic from the TK Records family of labels – in case you couldn't guess from the image on the cover! The drums are more pounding here than on the typical clubby record of the time – especially on the title track – and there's this nicely funky groove at most points, a full-on forceful style that makes no bones about where the music is headed – and which gets things going long before the vocals come into the mix! Those are sung by Karen Silver – who never tries to compete with the rhythms, but just finds a nice way to slide along with the groove. Titles include "I'm A Man", "I Can't Get Over You", "Melody Of Love", "Good Times", and "Make Time For Love". CD features the bonus track "I'm A Man (7" version)".  © 1996-2021, Dusty Groove, Inc.
(Part of the TK Records – The Miami Sound Original Soul/Funk/Disco Collecion!)