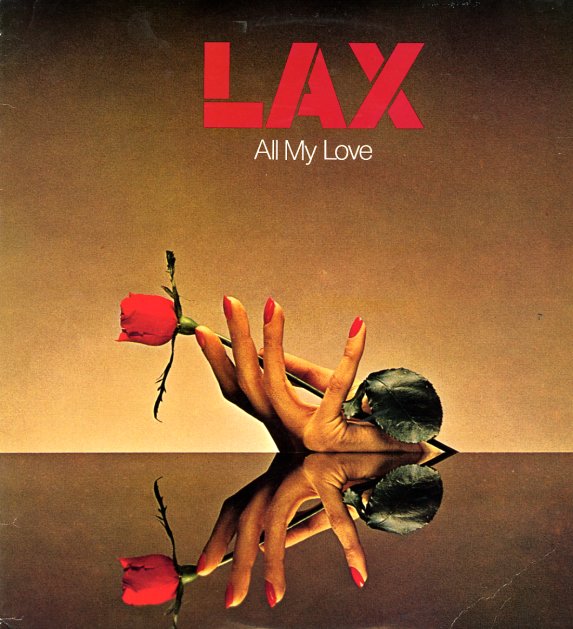 All My Love (with bonus tracks)

The obscure second album from LAX – even better than the first Prelude set by this west coast disco project, and with a slightly different spin as well! There's no female vocals this time around – and the lyrics are sung by Geoff Leib, who's also the keyboardist – which makes for a nice blue-eyed soul approach that dovetails nicely with the jazzier currents in the music – almost AOR, but more soaringly soulful overall! The tracks are long, and there's plenty of focus on the instrumentation – especially the way the rhythms build up – on tracks that include "Thanks But No Thanks", "Like A Simple Song Of Love", "Love Me Tonight", "Fight Back", "Possessed", and "All My Love". CD features bonus tracks – "All My Love (7" version)" and "Thanks But No Thanks (7" version)".  © 1996-2021, Dusty Groove, Inc.