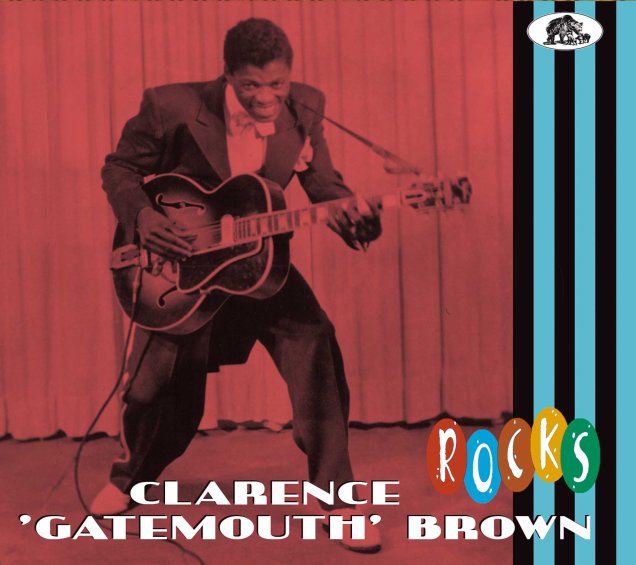 Tremendous work from Clarence Gatemouth Brown – a postwar guitarist who was big on the Texas scene, but who had the modern flair and jazzy swinging groove of some of his contemporaries who'd left for the west coast! All the work here is from the early years of the Peacock Records label, and the tunes bristle with the best mix of modes that the company brought to material from Bobby Blue Bland – not straight blues, but an electrified blend of earlier roots with modern jazzy arrangements – more R&B overall, although Brown gets in plenty of blues-based licks on the tracks – especially as the tunes move on, and the strength of his guitar only seems to develop more over the years. The set features 29 tracks in all – and may well be the best-done collection of material we've seen from these years in Brown's career. Titles include "Too Late Baby", "Baby Take It Easy", "Okie Dokie Stomp", "Atomic Energy", "Gate's Salty Blues", "She Winked Her Eye", "You Got Money" by Boogie Rambler, "Midnight Hour", "Ain't That Dandy", "Just Before Dawn", "Swingin The Gate", and "She Walk Right In".  © 1996-2021, Dusty Groove, Inc.