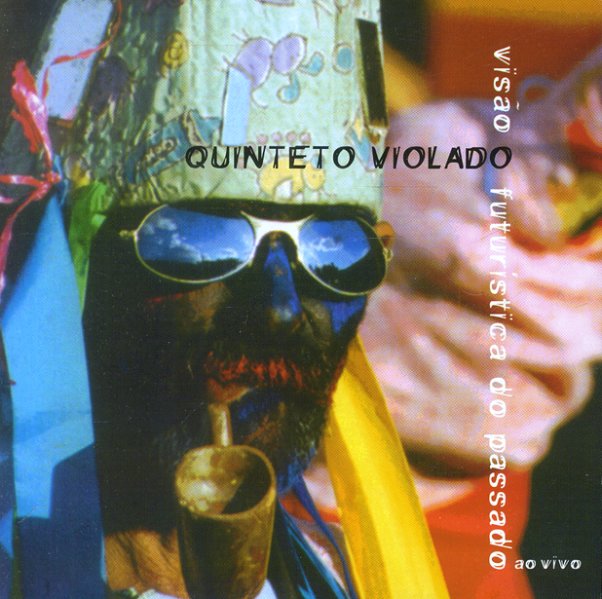 Zimbo Trio
Movie Play (Brazil), Early 90s. Used
CD...$9.99
A recent set of tracks by this Brazilian piano trio, but still a good batch of grooves in the classic bossa style. The set's a fairly standard batch of cuts, but they're all fairly lively, with titles like "Mas Que Nada", "Chega De Saudade", "Wave", "Arrastao" ... CD